Visit the Amazing and Beautiful Urca

A wealthy and peaceful neighborhood of Rio de Janeiro

Urca is a wealthy neighborhood in Rio de Janeiro characterized by traditional buildings and the famous Sugar Loaf. The neighborhood has only six squares with 16 streets and is surrounded by Guanabara Bay. Urca is known for its famous celebrities, one of the most famous being Carmen Miranda. Robert Carlos, Brazil’s Julio Iglesias is another famous name that is associated with Urca.The neighborhood also had the most glamorous casino in Brazil, Casino da Urca. Once gambling was termed as illegal it was converted into the headquarters of TV network Tupi. Sugar Loaf Mountain is obviously the most famous attraction associated with Urca. Morro da Urca which is 224 meters high is the shorter of the two and is the first stop of the cable cars. The Sugarloaf is 395 meters high. A trip on the cable car to the top of Sugar Loaf offers the best view of the regions natural surroundings. The neighborhood of Urca is relatively safe and peaceful. 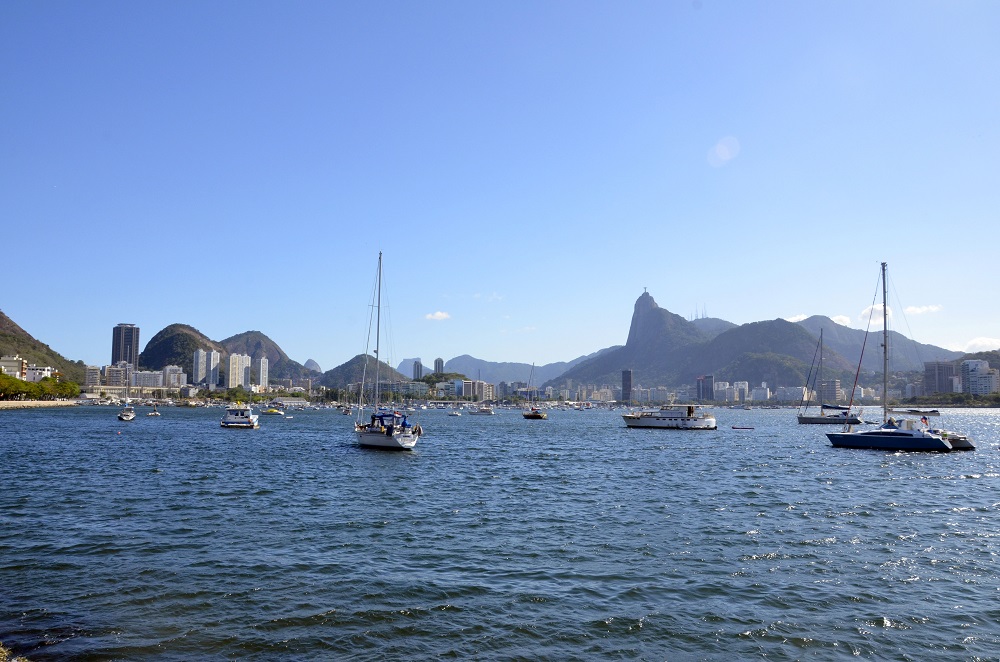 The name Urca is said to be an acronym of Urbanização Carioca. Urca, in the native language was used in connection to small and large cargo ships. Legal wrangles over financing and land titles delayed work for a generation, but the landfill began shortly after the conclusion of World War I and the first houses were built in 1922. 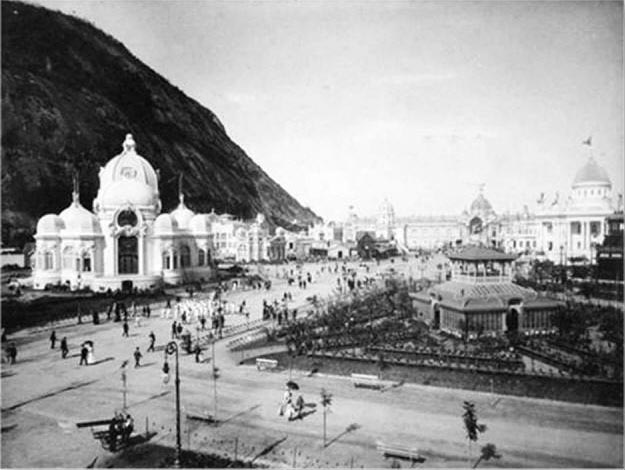 The first Portuguese settlement was founded at the Forte São João, a military base at the foot of the Sugar Loaf Mountain by Estácio de Sá in 1565. The Rua São Sebastião is the oldest street in Rio stretches from behind the fort in Urca to the Urca casino.

The famous Urca Casino played an important role in the cultural and social scene of the city. Carmen Miranda was discovered here by a famous Hollywood producer. It was later acquired by TV Tupi which was known for the legendary show, Chacrinha. This show launched a host of actors and musicians. A spot on the show was desired by everyone aspiring to make it big. It was shut down in the late 1980s and is currently being renovated as a design studio.

Forte São João is a major tourist spot of Urca. The fort is easily sighted from the Sugar Loaf Mountain. It is a military base but is open to visitors on weekday afternoons. The “Museu do Forte” display exhibits on arms and other installations. The walls of the fort display 17th century Portuguese style paintings. A number of beautiful art deco buildings are located next to the fort. The football field is positioned beautifully with the view of Sugar Loaf behind one goal and the fort behind the other. 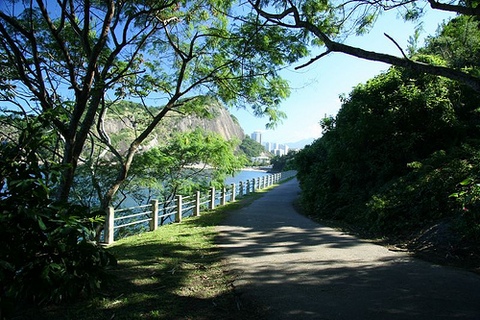 Opened by the Brazilian Army in the late 1980s, it has an extension of 1.25 km. It surrounds the hill of Urca, with access from Praia Vermelha. Through a few tracks from it is possible to have access to the hill of Sugar Loaf.In military area, is mainly used by athletes, runners and also for tourists. It is also used for fishing on the rocks that descend toward the sea. It is forbidden to use it as a bike path, as well as the entry of domestic animals. Children can only enter accompanied by adults.The fauna and flora on the site are rich with native and exotic species. Several examples of Brazil wood was planted in place by the military.The track is open daily from 6am-6pm

The Sugar Loaf is the second most famous sight of Brazil. It is located at the Guanabara Bay and stands 369 meters high. It is connected to Morro da Urca which stands at 220 meters, by a cable car. The cable car trip is the most popular among visitors. It offers the most spectacular sights of the surrounding scenery. 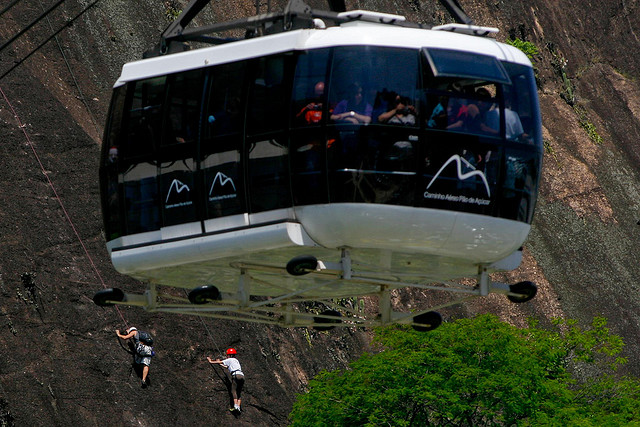